Not only is Old St. Paul’s a church but a HUGE piece of Woodstock’s History.

Old St. Paul’s has a small but remarkable choir.  The ladies section has a professional soloist with a commendable choral backup.  Typical of most church choirs today there is an obvious dearth of male singers  so you can imagine that more male singers would be welcomed with open arms. 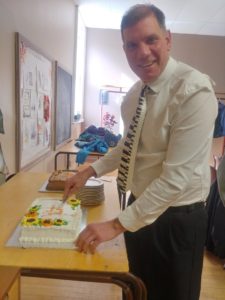 We officially welcomed Paul into our church family on November 3, 2019.  Paul brings with him many years of experience at the keyboard, a dedicated passion to music and his to his community.

A 2 manual, 32 note pedal board, built to AGO specs. The first pipe organ in Old St. Paul’s was built in 1904 by the Karn/Warren organ Company of Woodstock, Ontario. It is unclear as to whether it was a “Tracker” (mechanical action ) or Tubular Pneumatic organ.  The current organ is a rebuild by the  Woodstock Organ Company as a memorial to the fallen Armed Forces of the First World War.  It was rebuilt in 1949.  Both the original and the rebuild were voiced by Wm. A Potter.  It is classified as a “Romantic” style organ.  Some modifications have been made to the action but it remains true to the original builder.  An SSL capture system by the Peterson company was installed by Dodington and Dodington Pipe organ Company in the 1980’s.  Currently the organ is serviced by Jan Vanderstat of Norwich, Ontario. 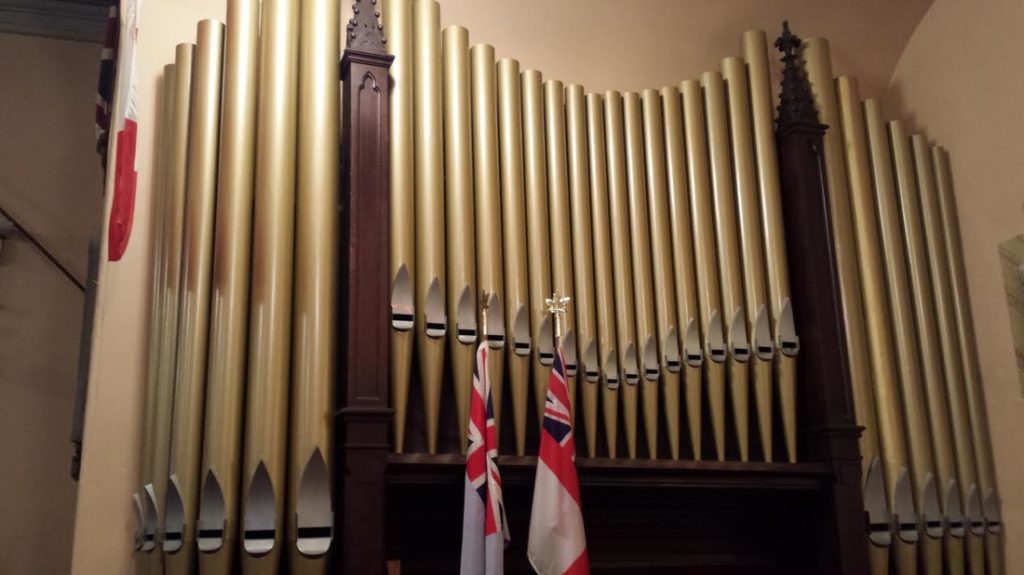